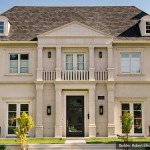 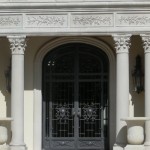 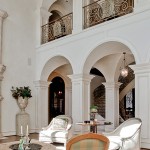 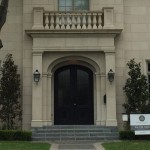 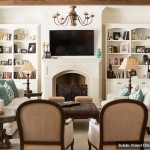 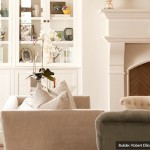 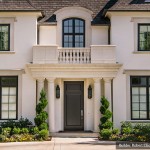 Visit Our Product Gallery Below

Browse the Renaissance Precast product gallery to see examples of our wide range of products. 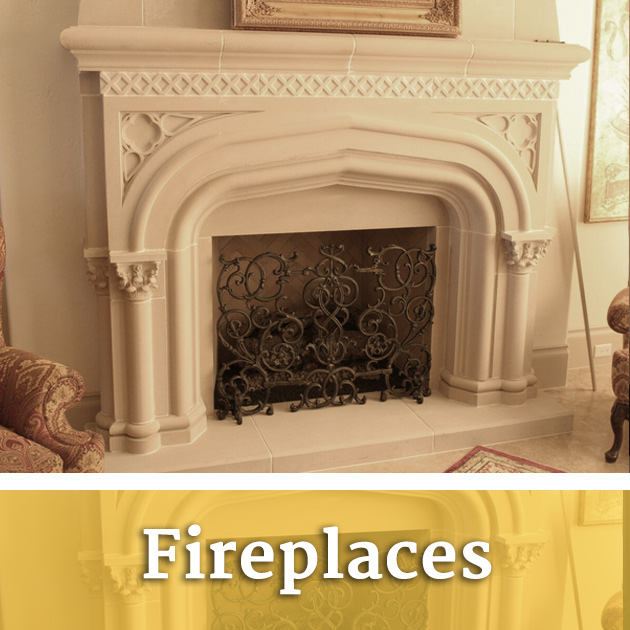 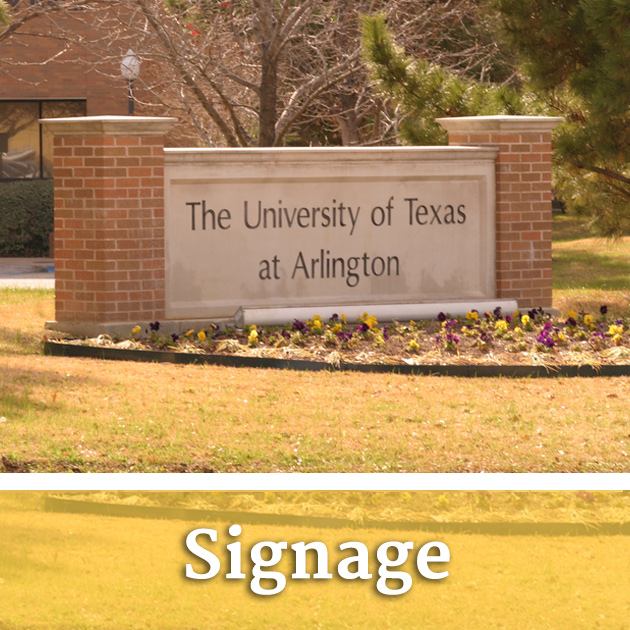 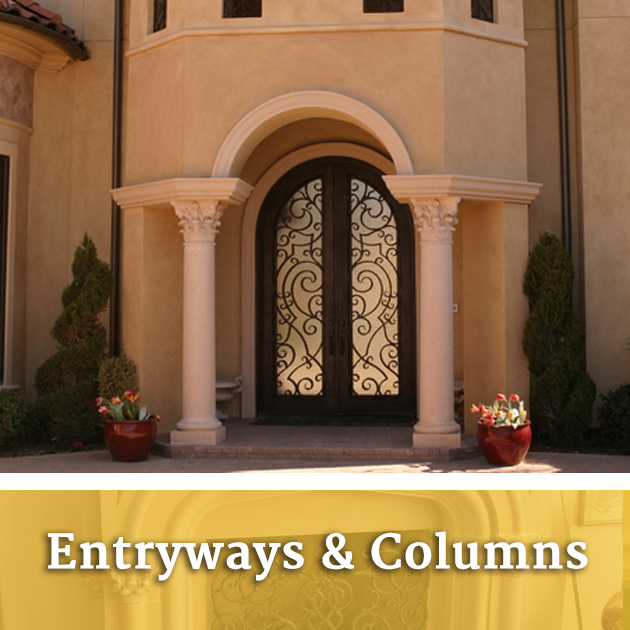 Serving customers in the Dallas-Fort Worth Metroplex and beyond

The unique cast stone products we create at Renaissance Precast in Texas include, but are not limited to the above.

Cast stone is a concrete masonry product designed to resemble natural cut stone and has been used in architectural applications for centuries. The city of Carcassonne, France, contains a medieval fortification constructed of precast stone that dates to approximately 1138 A.D.

Until the 19th century, there was no set method for developing cast stone. Joe Aspidin, a London stonemason patented a mix of cast stone consisting of limestone, silica, iron ore and shale in 1824. The Aspidin cast stone process was used throughout Great Britain, making its way to America in the 1920s.

Let Renaissance develop a bid for your next project or recommend us when the opportunity arises. If you have questions about our precast stone products or services, call our Arlington, Texas office at (214) 675-1800 today.